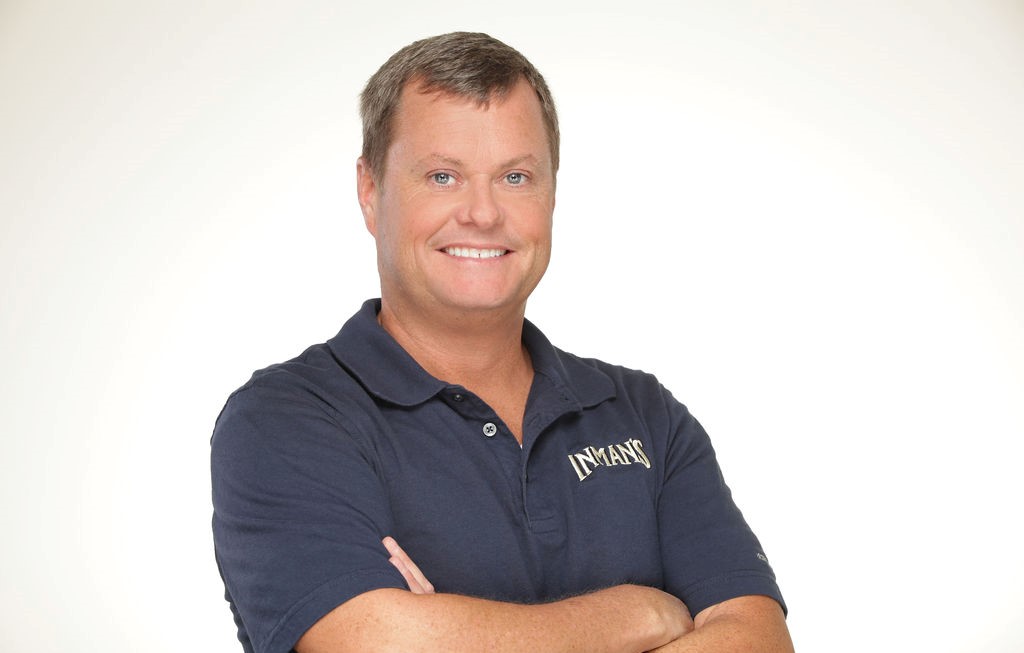 Born in the Shenandoah Valley of Virginia I have spent pretty much my entire life living and working in the Southeast. Places I have called home include Virginia, North Carolina, Tennessee, Georgia, and South Carolina. I even spent about two years in Dallas, Texas. Most of my career has been spent in the restaurant industry. From small 'mom and pop" restaurants to regional and even nationally recognized chains.

My dad grew up on a farm in rural North Carolina and I can still remember spending time with my grandparents working in the fields during the summers and enjoying large family gatherings during the holidays. One thing that was always present was my grandmothers southern style cooking. Her cooking was a big influence to me. I have also been influenced through my own travels both in the United States and abroad.

My Mother is German and this enabled me to travel throughout Europe while visiting with my Grandparents. When I did I was sure to take notes about the local foods and flavors along the way. After I graduated from college I traveled throughout the United States. At that time I threw my camping gear in the back of an old station wagon and headed west. I spent over a month on the road basically doing a big loop of the country. Again I would stop along the way and take in the local foods and flavors. My travels haven't stopped and I'm always looking for unique ideas.

A lot of what I've learned is shared in these pages and I have more to come. I wanted to create food items that can be shared and passed around to bring people together just as my family and friends did and still do.